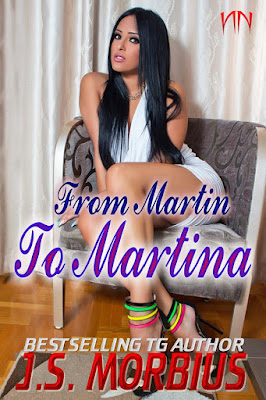 Excerpt
Chapter One
As soon as the front door closed I was out of my chair and watching from the window as my girlfriend walked down the path, heading for work.
Once I saw her reach the end of the road and get in her friend's car–the same friend always picked her up–I made sure the doors were locked and headed up to the newly converted attic. Originally, I had it modified so I could work in peace away from Sally and her friends, who always seemed to be around the front room, talking about girly things like make-up, lingerie, and which film or television star they would fuck.
Even though I knew that Sally would never cheat on me, and she was only having a laugh with her friends, it wasn't what I wanted to hear, what my girlfriend would do with this star or that star in intimate detail, so when I told her my plans for the attic she agreed it would be a good idea. In only a matter of weeks it had been completed. Once it was done, I moved all my computer equipment up there, kitted it out like a home office, and even put a sofa bed in there in case I worked too late. I was a digital artist and web designer and when an idea gripped me I rarely wanted to leave it, even to sleep.
That was when I found out that I liked to do more than design websites or draw fantasy figures. Being alone had given me all the peace and free time I had wanted, yet, niggling at the back of my mind, I found myself thinking more and more about what Sally and her friends talked about, especially the lingerie. The way they used to describe the different feeling of different materials against their naked bodies, the items and colors of lingerie they would wear, what they wore for what occasion, what each different piece made them feel like; it all used to have me getting aroused more and more often. 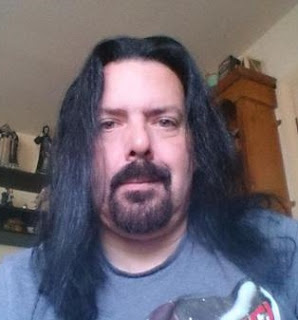 J.S. Morbius is the pseudonym of an engaged father to nine children, four of his own and five stepchildren. He is also partially disabled, having been born with a neurological condition that has caused his nervous system to deteriorate over the years and finds writing to be the way to express his feelings, and fantasies.
Having been writing for less than five years, Star Search, published by Naughty Nights Press in November 2011, was his first release.
His second stand-alone release, Addicted to Charlie, came out in June 2012, quickly followed by Naughty Hot Shots - Reunited at a Reunion, which earned him his first ever bestseller certificate from his publisher, NNP, and then shortly after that his next Transgender release, Naughty Hot Shots - Top Of The Class, which earned him yet another silver star at All Romance Ebooks on the very first day.
J.S. has several stories, both gay male and transgender, currently on the editing table of his publisher that he hopes will be out to his fans shortly. A recent surgery to assist him in his mobility has added to the unfortunate delayed releases, but now that J.S. is on the mend he has jumped back into the wonderfully busy process of working with his editor to cultivate his upcoming works.
J.S. now considers writing to be his main occupation, and continues to write, mainly in gay male, transgender and cross dressing genres.

Where you can find more about me, my life and my work