A majestic white horse steps out of the mist, sparkling silver mane shifting as she walks, and between her eyes emerges a long, straight horn. Unicorns, from my first introduction to them, have been my favorite mythical beast. I come from the prairies, so I’ve always had a thing for horses, but unicorns sparked my imagination. I remember watching the Last Unicorn and cheering for the return of unicorns at the end. Many unicorns, a musical plushy, a calendar, cross-stitch patterns, filled my room. Anywhere I could squeeze in a unicorn, I did. As I grew older, my imagination became boxed up, thinking inside the terms of adulthood and my choice of study and career, but lately, as I release that imagination again, to give me new worlds and characters to explore, the unicorn is returning as well. 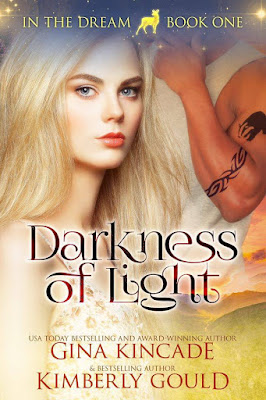 When Reverie offers to tend her grandmother’s store the summer after graduation, she gets a lot more than she bargained for. The shop isn’t the problem. The dark eyes and bright smile of two residents complicate her stay almost immediately, and just when she thinks she might have the cousins sorted out, she discovers that the whole town, including her grandmother, have a secret, one that she now shares. Is there any chance all this shapeshifting is just a bad dream? And if it comes with Lucius and Kerwin, does she really want to wake?

Posted by Angelica Dawson at 19:53