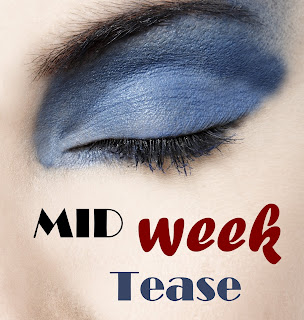 Well, sharing this tale with you has worked! I have a first draft complete. I think I'm going to need some connecting tissue, but all the bones are there. Bones... heh, let's go with that in this week's #MidWeekTease

“Do you trust me?”
The question oddly relaxed him, probably because he knew his answer. “Yes, Mistress.”
“Good.” The word drawled and rolled, like a kiss for his ears. “First, for your sass.” She smacked him with an open hand. However, without his pants to dampen the spanking, he was soon gritting his teeth.
She seemed to know when the pain reached his tipping point, stopping and pressing herself against his back. Her hands came around his waist to rub down his thighs. “Color?”
Sighing as the sharpness faded into heat, he unclenched his jaw and answered. “Green.”
“Oh, good.” Her hand slid up to fondle his balls and then his cock. She slid something over him, a condom? No, too tight for that.
“Mistress?”
“Shh. Just something to prevent you blowing before I’m ready. Should keep you nice and hard for me too. Such a big boy.” Her touches continued, making him ache. Rather than subsiding when she released him, Jeremy remained perched on the verge of orgasm. He groaned and she slapped his ass again.
“I’m going to try a few things. Does this hurt more than my hand?” A series of brushes across the back of his thigh almost tickled. 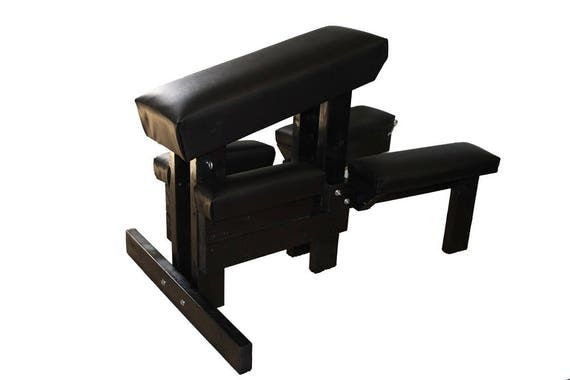 “No, Mistress.”
“How about this?” A heavy thud landed. Not a single hit, like her hand, but several.
“More,” he groaned as the heat in his ass flared to life.
“More pain, or more?” Her voice was light, teasing. The feathery touch was back. It became so ticklish that he started swaying, trying to dodge while staying on the bench.
The heavy thud made another appearance and he arched his back. “Ah!”
“Boy?”
He swallowed. “Green.”