Naughty Nights Press has a wonderful group of authors, who I get interview! The latest is Shawn Monrowe. Your blog is very personal. I don't think I could either be that honest or that interesting. How many more parts do you plan in 'your story'?

It was suggested to me that I tell people about myself. So, I put a few chapters of my autobiography up. It was important to me that people know they are not going to be reading something "safe". I don't think like a regular person, therefore, my stories are not like anything else you'll ever read. I've been working on the autobiography for about five years. This is still the first draft and it's no where near finished. I do, however, have a different story that is , hopefully, soon to be released. It's called "No Excape"

Do you have plans for your blog after you have finished 'your story'?


I've been very busy lately with other things, but I plan to work on the blog a lot more as I get my life back in order.

I understand busy. Tell us more about No Excape. Where did the idea come from?

After my divorce, I did a lot of thinking about my life and the way it was headed. My ex was rather violent and very nasty during the entire process. Much like the male character, I felt trapped in a series of situations that someone else created that I had no say in. I just started writing all this crazy stuff about revenge against someone that hurt me. And, at the end, I allowed my character to do what I could not against my ex. 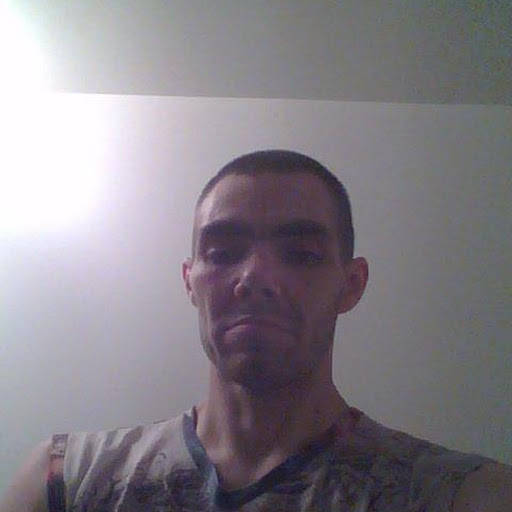 How long did it take you to write it?

It took about two months. Not including edits and rewrites.

Did you do a lot of hunting for a publisher?

Yes and no. When I first began writing, I submitted to everyone. The problem was, as I said before, I write a little differently then other people. I got stacks of rejection letters. I then gave up for a while on being published. I still wrote, just filed it when I was done. Then, one night, I happened to start chatting with Gina Kincade (Owner of NNP). It was just a right place right time situation.

Serendipity. Did you consider self-publishing?

No. I've looked into it and it's way too expensive for me.

That makes sense. Where can people find you online? Where do you spend most of your online time?

You can also find him at http://www.facebook.com/erotichorrorwriter
Posted by Angelica Dawson at 00:00