Here's the beginning of Yuki and Eiko's romance. It's hard to tell in 200 word snips, but I'll pop a few more here in the hopes of showing you a little of what I have. Be sure you go to the blog and read all the fabulous teasers. 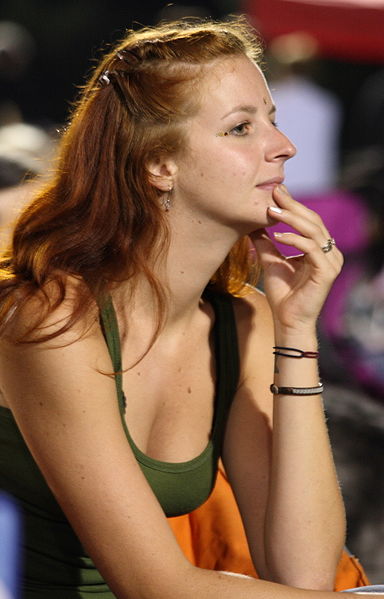 Yuki couldn’t help but notice the woman brushing past her in the crosswalk. In fact, it was likely everyone on the street took a second to stare at the foreign woman with carrot red hair. It didn’t look like a dye job, especially with her fair skin. Yuki’s eyes followed the woman until she rounded a corner and Yuki was left listening to traffic begin moving again behind her. Giving herself a shake, she put her eyes demurely on her toes and continued to her class.
At home, Yuki ran a new search for videos and settled in to watch pairs of women, one with red hair, in all the positions she had been imagining. None she had experienced.
She had kissed a girl, and loved it, but wasn’t comfortable in the gay scene. It wasn’t the stigma, which was a problem, but how forward everyone was, men and women alike. She’d gotten five propositions before her first and only drink arrived. All were women who carried themselves like men. That wasn’t the girl she wanted. She wanted someone like herself, quiet, a bit shy and making the most of looks and gestures.
With a slightly sour taste in her mouth, she tried to sleep, only to be haunted by the redhead.