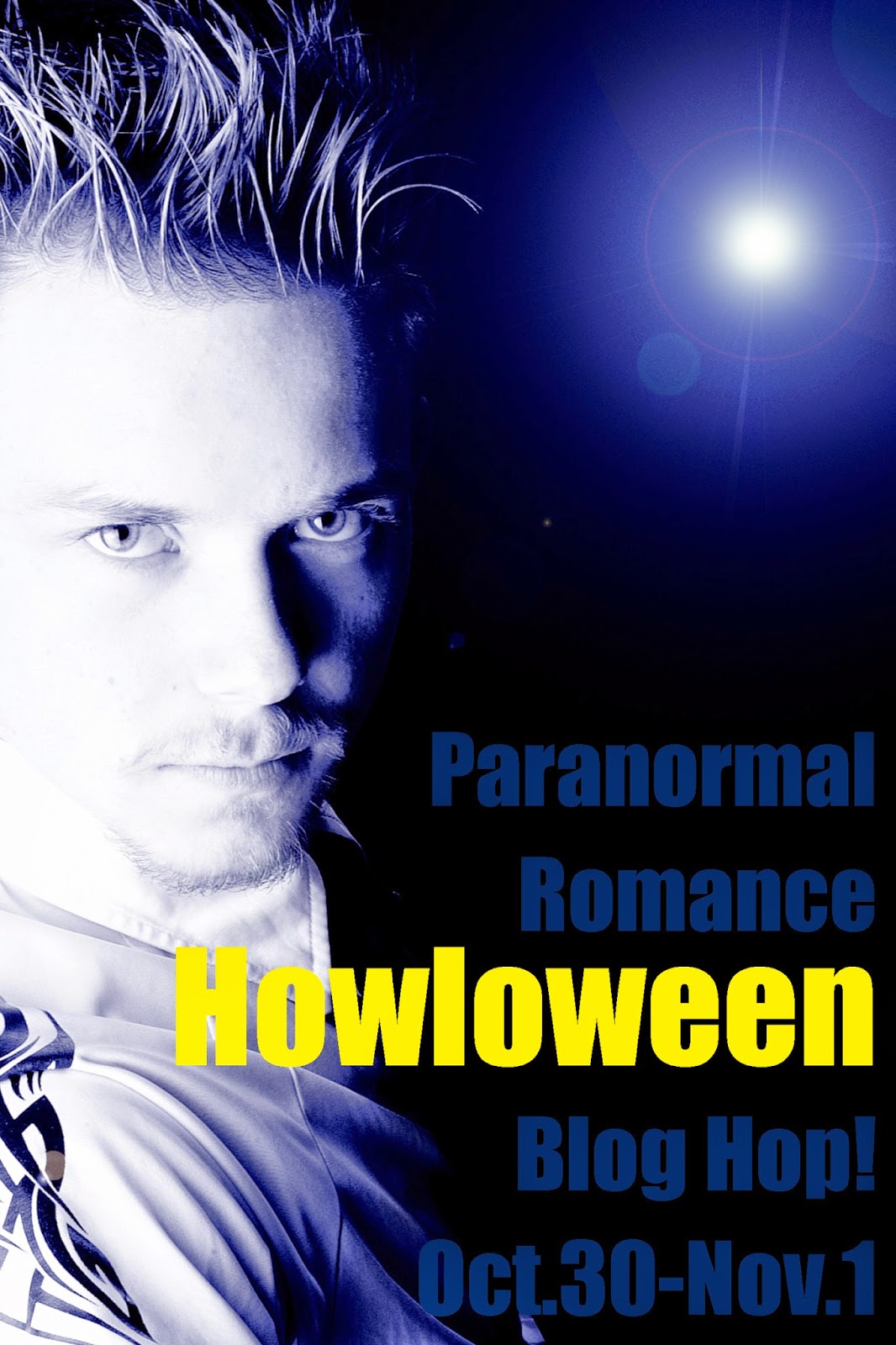 What would you be willing to do? Let me know. I'm giving away a copy of Blue Moon House, my first novella to someone who is willing to share. I also hope you'll take a peek at the first of the prequels, Kitten. A second is in the works and hopefully you can read about Harry soon. Until then, here's a tempting taste of the prize at the end of this post.
Lynn brought food. It had been a while since breakfast, but the lunch was light, a small salad and banana with a glass of juice. She also held a dildo. “Don’t make a mess now,” she told Julia, setting the plate on a side table. “Lean over while you eat.”

Julia licked her lips, steeling herself. The edge that had receded was back with the implication. She would be penetrated while she ate. Elbows braced on the edge of the table, she stuck her hips out. She tried not to stare over her shoulder and instead speared a cherry tomato on her fork.

Unfortunately that was when Lynn saw the juice. The rest of the meal was gone, peel neatly laid atop cutlery. Lynn reached up to the spot on the right and pulled her nail down on it. Julia thought perhaps her back had bled as her breast certainly was, a large drop forming just before Lynn lapped it away. As she did, she thrust deeper with the toy, nearly lifting Julia off the ground. Julia cried in pain and rose on her toes.
Blue Moon House on Naughty Nights Press