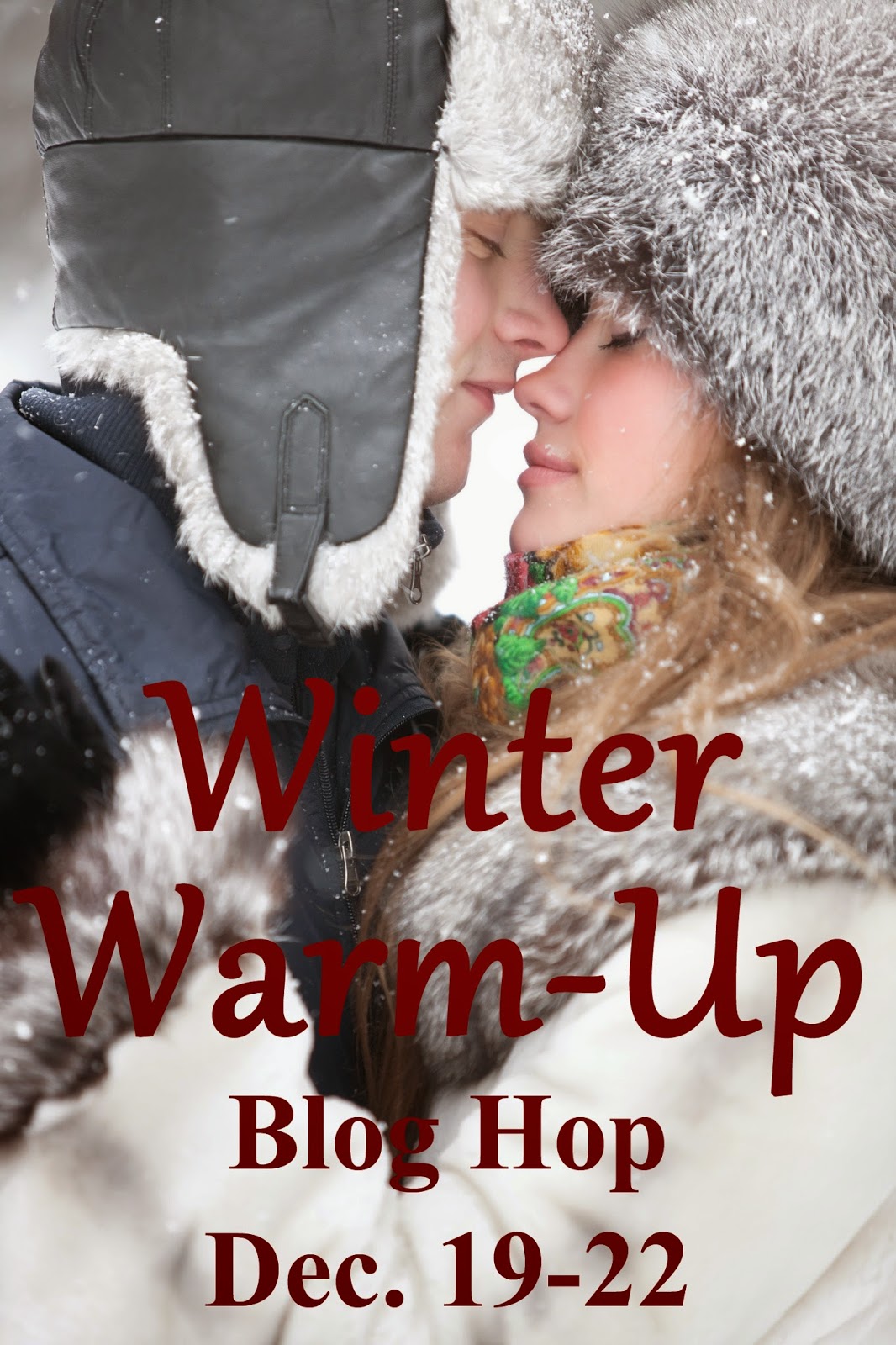 Winter Warm-Up Bloghop
Perfect crystals that don't shatter but melt away, leaving only the smallest drop of dampness to know they had ever been. Many melt, billions, trillions, but eventually, one doesn't. The next doesn't either, and the next billion, trillion, slowly pile up and form an unmarred blanket that turns an entire vista into monochrome. The white of the snow and the light grey of the sky.

Of course, after playing in that snow, you need a warm up. How about a nice bath? Here are two excerpts from my Blue Moon House series that feature a bath. The first is from Kitten, the prequel to Blue Moon House, the second excerpt. Leave a comment below about how you prefer to warm up and win an electronic copy of either Kitten or Blue Moon House.
“I won't stay long,” Sophia warned. She doffed the robe she wore and slipped into the tub, placing herself in Jocelyn's lap. Jocelyn ran her fingers down Sophia's cheek. “May I ask, Madam?”
Sophia chuckled. “I prefer Mistress. Madam makes me feel old.”
Jocelyn laughed. “You do not look old, Mistress.”
"Well, that's good.”
"What makes your eyes so brilliant? Lynn said I wouldn't believe it, but I keep wondering.”
Sophia didn't answer. She ran her hand along Jocelyn's leg, pulling it over her own and stroking it. “It is a condition. It isn't spreading, though. You would have to...ingest us for it to happen to you.”
At the mention of ingesting, Jocelyn kissed Sophia's neck, nibbling on it.
Sophia laughed. “A little more than that.”
"But not here.” Jocelyn took her time, running her fingers along the crease of Sophia's thigh and up the inside before curling her fingers to tease the other woman's labia. “I ingested plenty from there.”
Sophia hummed, sinking lower in the bath and sending a small wave cresting over the side. She sat up. “Bother. That's very bad for the floor, the reason we don't fill the tub very full.”
Jocelyn stayed in place, frowning when Sophia began to pull herself out of the tub. She didn't say anything else, learning slowly. Sophia left the room and Jocelyn sighed, extracting herself from the tub as well. When Sophia came back with an arm full of towels, Jocelyn wrapped one around herself. Sophia dropped the rest in a pile.
"Actually, you will clean that up,” she said with a confident smile.
Julia ran the tube and lounged in it, soaking away the aches, the new bruises over the old, the burning in her pussy and ass. Not long after she’d settled in , the door to the bathroom opened and Nicholas came to sit on the toilet lid.
Julia sighed. An eternity, but this vampire couldn’t wait an hour.
“I am not your master now,” Nicholas told her. “I will be when you come out. I have something I need to see for myself, but I thought perhaps you’d like to talk to someone. Someone who isn’t Harry.” His smile was friendly.
Julia sighed in relief this time and gave a small chuckle. “I didn’t expect to have a second week here,” she admitted freely. “I had gotten so used to Dominants taking one look at me, beating me for their own pleasure, and then never looking at me again. I wasn’t prepared for the unbridled pleasure Harry gave me that first night. I didn’t dare dream he’d ask me to come back.”
“Why not?” Nicholas asked. “Just because the others didn’t?”
Julia thought before answering. “Not only that. Because it was too good to be true. It was beyond anything I had expected, the way he pushed me. I took pride in never needing to use my safeword, but he forced me to use it again and again. He pushed me as far as I could go and then proved to me that I could go further.” She shook her head. “And to think he wants to keep me. It incomprehensible. What am I? Some decrepit human.” She slapped the water, making it splash.
Nicholas chuckled “You aren’t as old as that. He wants you for everything you just described.”
Feeling warmer? Make sure you continue to all the other stops along the hop!
the GRAND PRIZE Rafflecopter giveaway my Rafflecopter giveaway
Posted by Angelica Dawson at 21:00