So you’ve read The Wolf In The Neighborhood, right? Oh, you haven’t? Well you’re in luck. It’s only 99c for the entire month! But you have been desperately waiting for Once Bitten Twice Shy, right? Well then, you’re in luck, as it’s release day! Once Bitten Twice Shy is now available at all good ebook distributors, but the best place to get it is directly from Naughty Nights Press. Not only can you get it in the format you need for your e-reader, but it also means that a third party isn’t taking hard earned money from the authors. It’s the second best way to support your favourite authors, after leaving reviews and spreading the word to friends and family. They’re tied for the absolute best way.

For those who are wondering what Once Bitten Twice Shy is about, here’s a little taste…
Blurb: In the days following their kidnapping, Krissy and Derek’s rest comes to an abrupt end with one phone call. Derek’s ex-girlfriend has just arrived from England, and she wants her man back.

Aubree is not a woman who gives up easily, and it doesn’t take long for her to play dirty. The tables are turned, however, when the wolf takes offense. 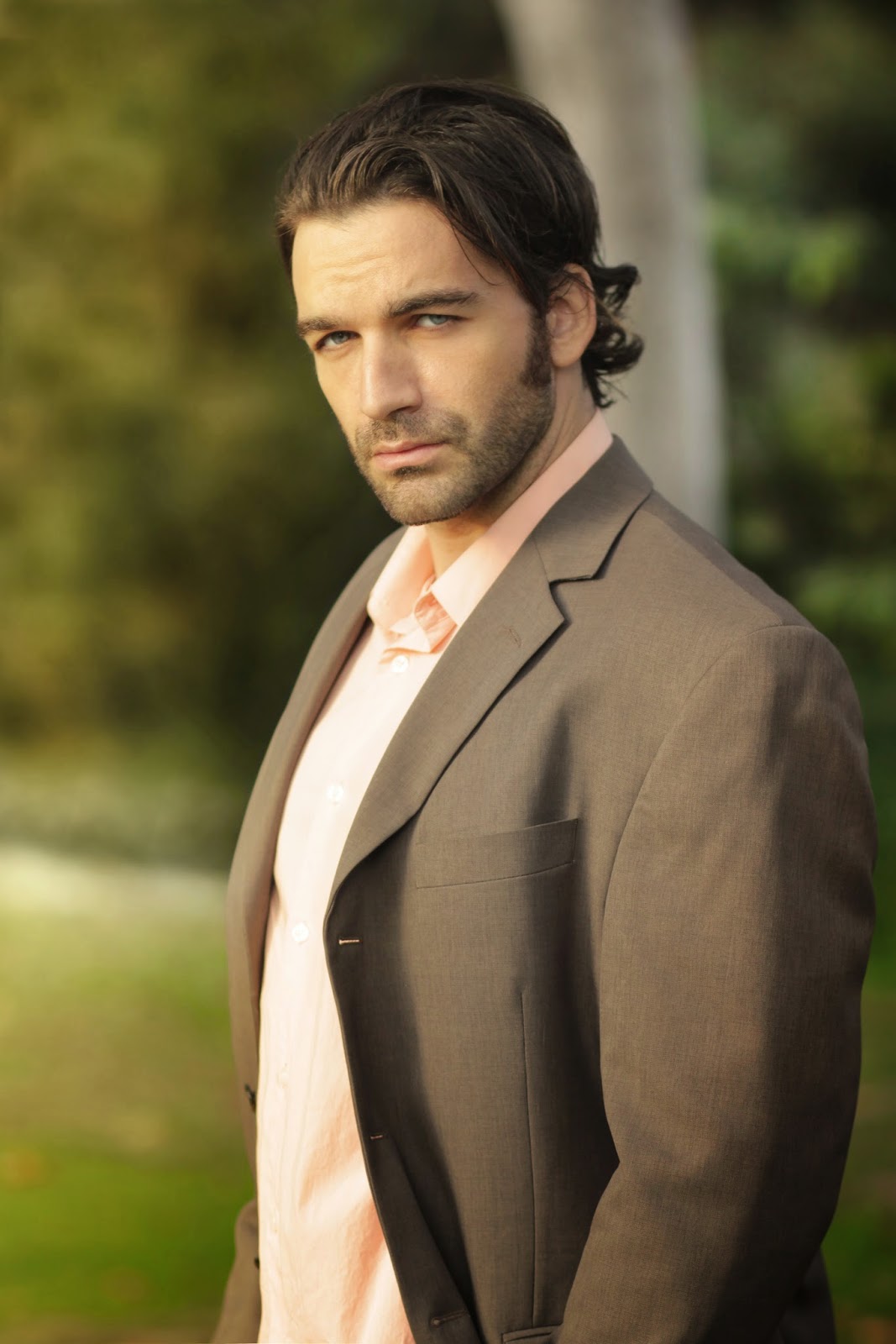 Can Derek stop his canine self from hurting his former flame?
Who is the mysterious stranger on his way to Derek’s apartment?
Will Krissy and Derek ever get to lead a normal life?

Excerpt:
Thankful the blinds were up today, he had a good view up the street and noticed a tall
businesswoman who looked incredibly attractive. A few moments later, as she came closer, he realized it was Krissy. Without thinking, he smiled in pure delight He managed to resist the urge to wave, though, as he wanted Krissy’s appearance kept from Aubree until she was right with them.
“Ahem.” A little cough at his side announced Darla’s return, and she placed the plates on the table, along with a little pot of whipped cream. Derek noticed the look of daggers she gave Aubree as she straightened up and walked back toward the counter, only to bump into Krissy, who had just entered the small diner.
About time, I was about to send a search party, Derek joked across the link. Now that he knew they had such a connection, he planned on using it as much as he could. A sarcastic tilt of her head had him chuckle.
“What is so funny,” Aubree asked as she tucked into her slice of pie.
“Oh, just thinking,” Derek replied.
“Of what?” she demanded.
“Of me,” came Krissy’s voice from over Aubree’s shoulder. “Good morning, darling.” She beamed at Derek as he slid across to give her room next to him. They greeted each other with a tender kiss, slightly longer than necessary.
Pulling out of the kiss, the couple looked across the table at the intruder, who was fuming mad and it showed clearly on her red-suffused face.
“Jealousy is not a good look on you, honey,” Krissy contritely quipped, gently smiling at the woman who thought herself a competitor.
For the third time in only a few minutes Darla returned to the table with the coffee pot, a clean mug, and another plate of pie for Krissy. “Oh, thank you! Just what the doctor ordered.”
Derek silently applauded Krissy’s composure in the face of Aubree’s clear fury. “The pie is especially good today, sweetheart,” he told Krissy, winking at the pleasure on Darla’s face. Turning to Aubree he decided to make the introductions, however obvious and pointless they may be. “So, my dear, here is my former lover from England, Aubree. You know the one who stomped on my heart when it was in need of some comfort. Aubree, this is Krissy, the woman who is currently giving my heart all the tender loving care it needs, and then some.” Wrapping his arm around Krissy’s shoulders, he sighed with content.
Are you sure it’s wise to provoke her like this? Krissy asked, clearly unsure of Aubree’s reaction.
Sweetheart, if she tries anything, the wolf would strongly object. I’m not saying I would let him loose on the woman, but I’d let him show his teeth. Her chuckle was his reward and the animal howled again with delight.

There is a Facebook event happening over this whole weekend to celebrate the release of Once Bitten Twice Shy. There are author take overs, giveaways and two grand prizes up for grabs. Just head on over here and join in the fun! 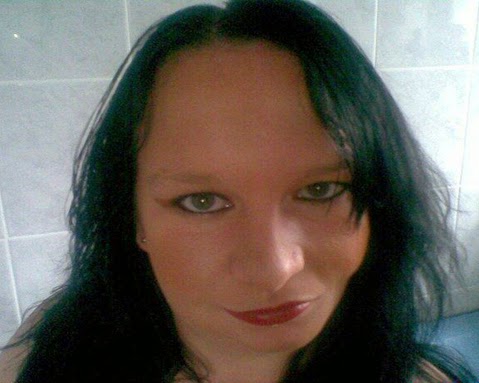 About the Author: Phoenix Johnson is an Australian author who has always had the passion for the written word. She had her nose in at least one book ever since she could read and would even scrutinize the back of the cereal box every morning at breakfast. It was only natural she take up writing.
Phoenix had her first novella published in Januray 2013 as well as multiple works in progress, and her favourite writing genres are the same as her reading genres; erotica, romance, paranormal, thriller and a combination of these.
She currently lives in a small rural town west of Ipswich, Queensland, with her partner, their daughter, cats named Flash and Sirius, and their red cattle dog x named Rusty.