The surprise for me this Sunday is the realization that I haven't spotlighted a gay focused press. That changes right now! Let me introduce MLR Press, manlove at its best. Their acronym? Mayhem, Lust and Romance. Who could say no to that? They have a pile of releases from February, so I'm going to go right into them.

Note: I am sorry to say the MLR Press is not allowing me to post their covers. I have removed them.

The first four are books in the Storming Love Series 2, books #3-6. This series comes from a variety of authors, each featuring a couple stranded by the weather and needing to stay warm. Cuddle up with one of these on a grey day.
Seth & Casey comes from R.J. Scott. The blizzard of the century has stranded teacher Casey McGuire and pupils at a country retreat. As a last resort and fearing for their lives he calls his ex, fireman Seth Wild. The same man who promised that he would always be there for Casey.
Layne, River & Damon is by Vicktor Alexander. It has taken Damion Martin six months to finally start to get over the startling break-up from his partner Layne Haylse. They'd been high school sweethearts and blissfully in love. Then the man suddenly wanted nothing to do with him. Having to work with him at Yale University almost every day made the separation that much harder. Meeting the young marketing major, River Cunningham, may just be the ticket to helping Damion heal.
Nicole Dennis gives us Gavin & Morgan. Drained from forecasting both hurricanes and twisters, Gavin Larson, a meteorologist, accepts a request to become the head forecaster for a Philadelphia television station. He goes for a trial time during winter. A calm, quiet winter where he can recharge. Until he discovers a series of potential events ready to clash.
And in the most recent release, Jackie Nacht introduces us to Strokes & Ford. Stokes has been rooming with Ford ever since the first day of college. Although his feelings had started out as friendly, over time, they have grown deeper. He's fallen for Ford, hard, but how the hell is Stokes going to tell Ford? When college winter break approaches, Stokes decides to take Ford up to his parent's rental to have a fun weekend with Ford and finally let his best friend know what he feels. However, with a blizzard coming in, they will have to weather the storm outside and in their hearts.

Hope is the sequel to Mark Zubro's Safe. Roger Cook and Steve Koemer have been dating. Their world is turned upside down when Steve's father and mother find out he's gay and throw him out of the house. Then the ugliness and fear begin to build. Steve's father is murdered. The Church he was pastor of was in financial trouble, but the man was also involved in a plot against the two boys. A plot which was designed to destroy their relationship and which continues even after his death. The boys must race to find out who the killer is and who is plotting against them. When the whole world seems against them, they have the hope of their love to sustain them.

N.J. Nielsen has released a second volume in the Experimentals Series, Running to Zero Tolerance. While searching for his missing brother, Linc O'Hare stumbles across his mate and willingly gets kidnapped to save a man whose name he doesn't even know. Having his mate live in slavery is not on Linc's to-do list, and he plans to rectify the situation.
Gideon Church was resigned to the hell he's been living. Escaping with Linc is the best day of his life--until he realises his whole existence has been a lie. With the help of Linc and the inhabitants of Zero Tolerance will Gideon be able to separate the lies from the truth and figure out just who he really is?

Hawaiian Trunks comes from Caraway Carter. In Hawaii for the wedding of his lovers, Toby Lee wonders if he'll ever find a love like Clay & Colin. When he meets Wolff, a hot bartender, over the course of a weekend he thinks it could just be possible. Toby Lee puts his foot down and decides that his love life is far more important than the so-called friends who take advantage of him. A broken law, handcuffs and a kiss might just seal the deal on his future.

And on the lighter side, there's Straight is the New Gay by Mark Lynch. If it's funny about the LGBT community, you'll find it in this fabulous collection of quotes and cartoons from celebrated, award-winning Australian cartoonist Mark Lynch. 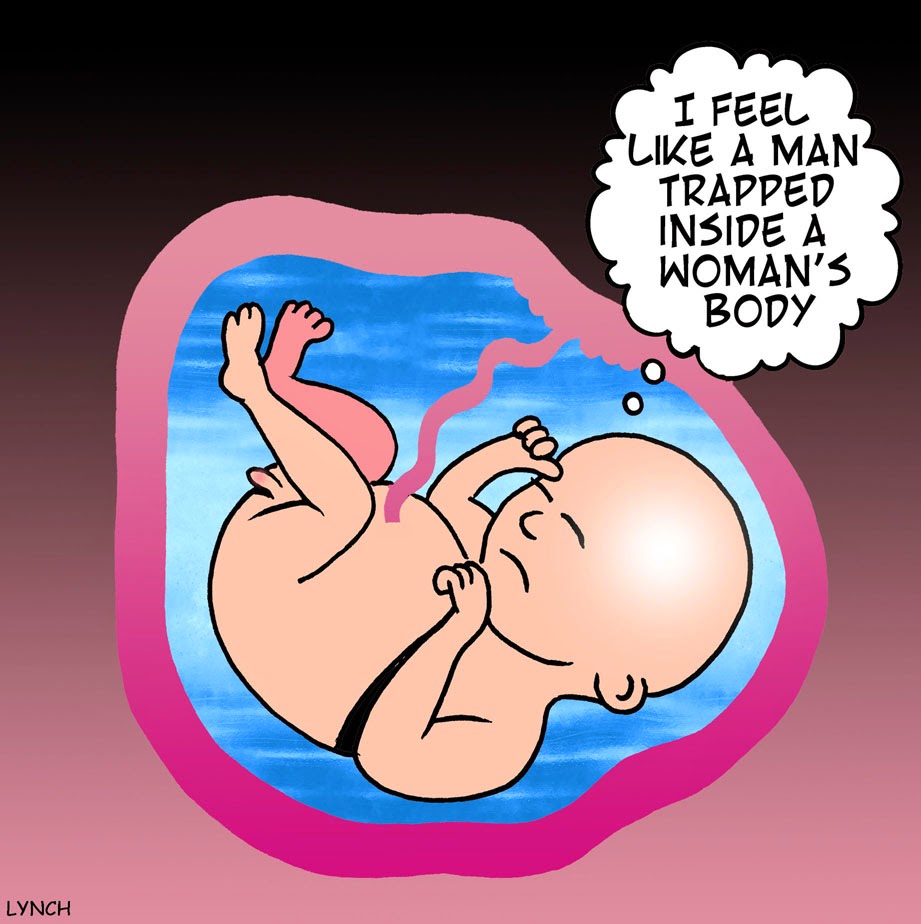 Falling Apart by Riley Long introduces us to Ryder and Billy. Playboy and up-and-coming rockstar Ryder Sullivan has it all--a band he loves, a career on the rise, and groupies in his bed whenever he wants. Cowboy Billy Cunningham enjoys his quiet life, but something's missing. Soon he discovers that what's missing is Ryder. Ryder feels the same way, and is ready to cast off his playboy ways and jump into the deep end with Billy. Can Billy face down his fears, put aside the complications of an eager would-be girlfriend and his pushy mother, and accept that he's finally falling in love--with a man?