THE CRYPT OF MORBIUS: release day for Xavier. http://bit.ly/1wxcenA 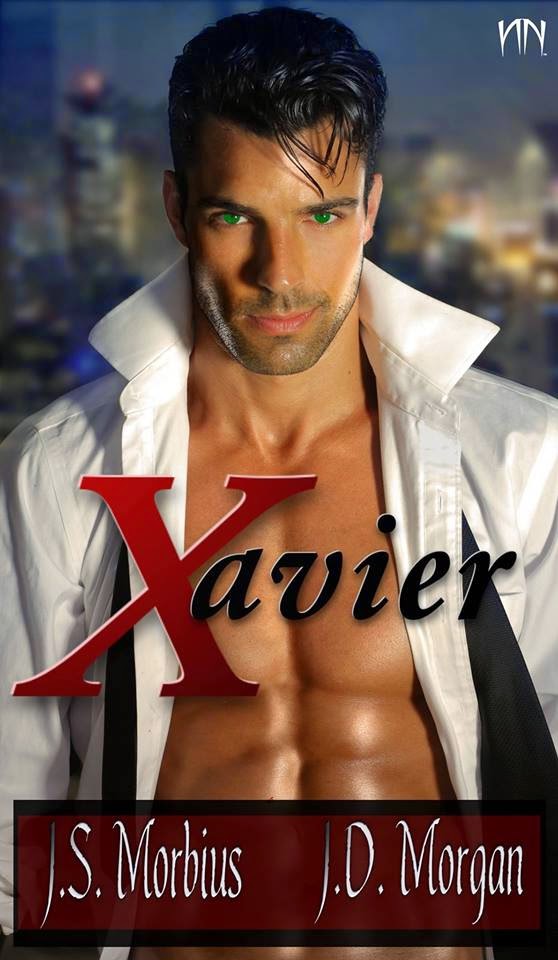 THE CRYPT OF MORBIUS: It's release day:

Isaac instantly becomes intrigued with a handsome man he notices across the room at the club. Turns out, this man has certainly noticed Isaac, and has been watching him the entire night. Too bad he's disappeared before Isaac could make a move.

For the next few weeks the man seems show up everywhere Isaac is, constantly watching him. The more he sees the mysterious stranger, the deeper his interest becomes. Oddly, every time Isaac makes a move toward the mystifying stranger, he vanishes from view, almost as if he were a ghost.

Xavier Kane has been searching for centuries for someone just like Isaac. Someone he could spend his life with, share his dreams with, and eventually, continue the bloodline. He sets off a little game of cat and mouse, designed to tempt Isaac into getting to know him. Xavier Kane isn’t an ordinary man, though, and he hides a big secret until the very end.

Will his deception be the end of Isaac and Xavier's budding love, or will Isaac give in to the promises made for love eternal.

What does the future hold for Isaac and Xavier?
Posted by Angelica Dawson at 06:28